Firearm licence holders to be contacted regarding fees 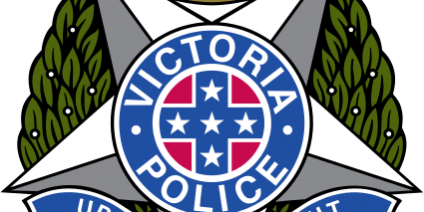 Victoria Police is in the process of contacting about 2500 firearm licence holders who may have been incorrectly overcharged or undercharged for licence fees.

An internal review has found that since as early as 1997, Victoria Police has been incorrectly overcharging and undercharging people a fee when applying for or renewing a second firearm licence.

Under the Firearms Act 1996 and Firearms Regulations 2008, licence fees for new and renewal applications can be waived or discounted in a number of circumstances, including when licences are issued for primary production reasons, or when a Category A, A/B or C licence holder is applying for a second licence within these categories.

Superintendent Paul Millett from the Licensing and Regulation Division said the error had not resulted in anyone having a licence without the correct assessment for genuine need and suitability being completed; it was simply about fees for approved licences.

He said that the error dated back to interpreting the complex fee structure and fee waivers set out in the legislation some 20 years ago.

“This is a human error that has gone unnoticed for a long period of time. It was not recognised through regular internal and external audits,” Supt Millett said.

“This error over such a period is concerning and we know that some people will absolutely be entitled to refunds. We will be working through this process of contacting people to notify them of the error and to determine their individual situation as quickly as possible.”

Victoria Police will not be taking any further action with licence holders who have been undercharged.

Victoria Police will engage an independent forensic accountant to examine financial and system records to determine how much affected licence holders have been overcharged or undercharged, what refunds they may be entitled to and identify system issues causing errors.